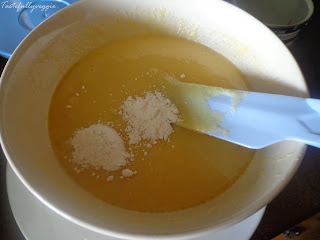 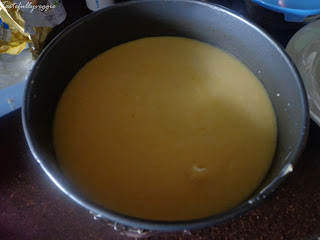 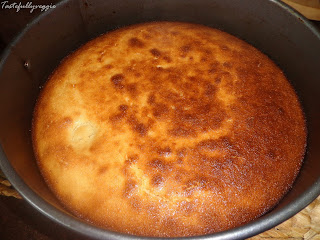 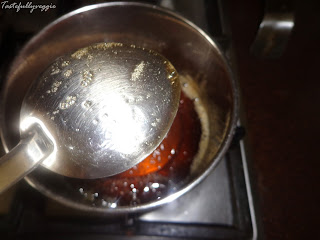 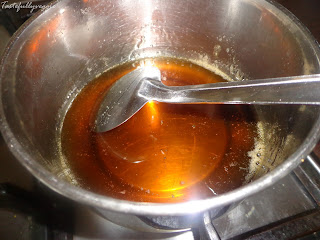 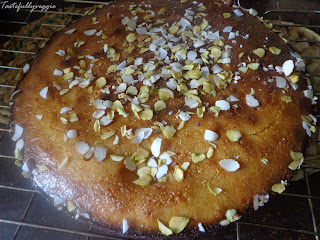 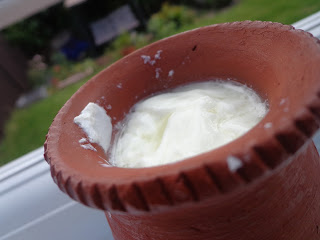 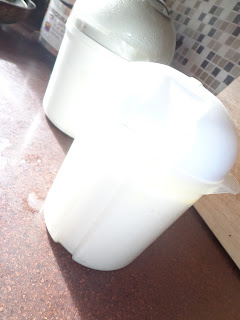 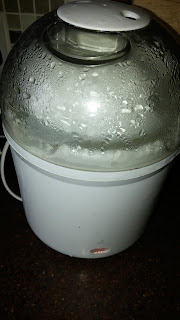 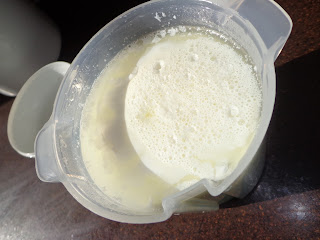 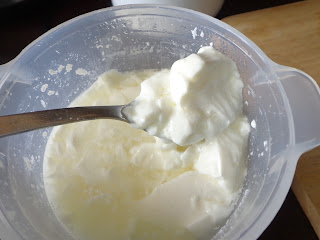 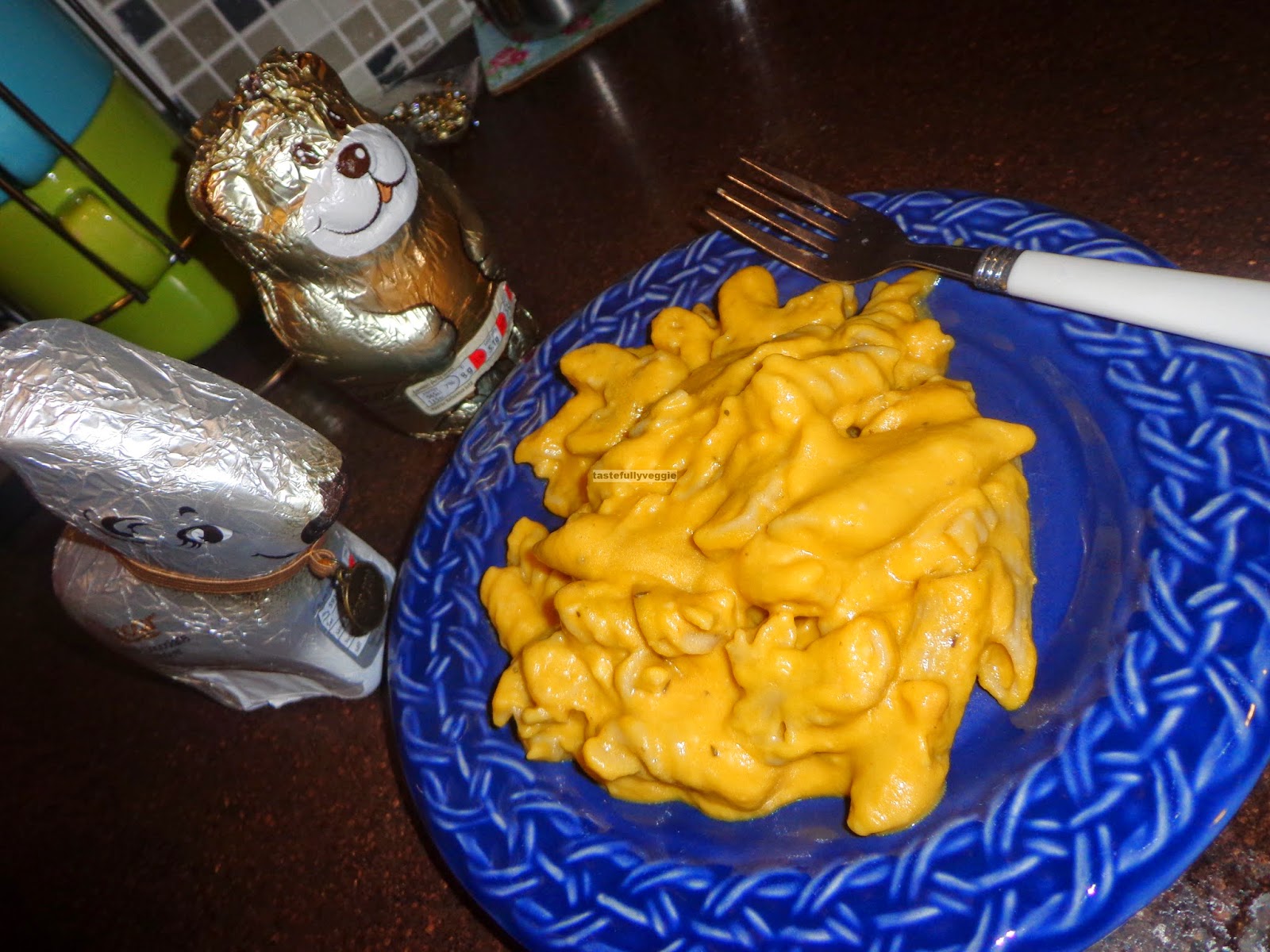 Sweet potato pasta
Pasta is one of the dishes that both my kids will eat. My older one is usually not too keen on vegetables unless it is from a very small list of his favourites. I find pasta dishes an easy way to get the vegetables in. I make sauces using different vegetables so that when blended, he does not quite know what vegetable it is. This dish can be made using most root vegetables. I use sweet potatoes as it is one of five a day veggies and rather hard to get it into them otherwise and some days I also add carrots. As long as you can decide what colour what the sauce would be, choose vegetables accordingly. Here is the recipe

Heat some oil and add the onions and garlic Add the carrots and sweet potato and sauté for couple of minutes. Add enough water and cook the vegetables covered until soft 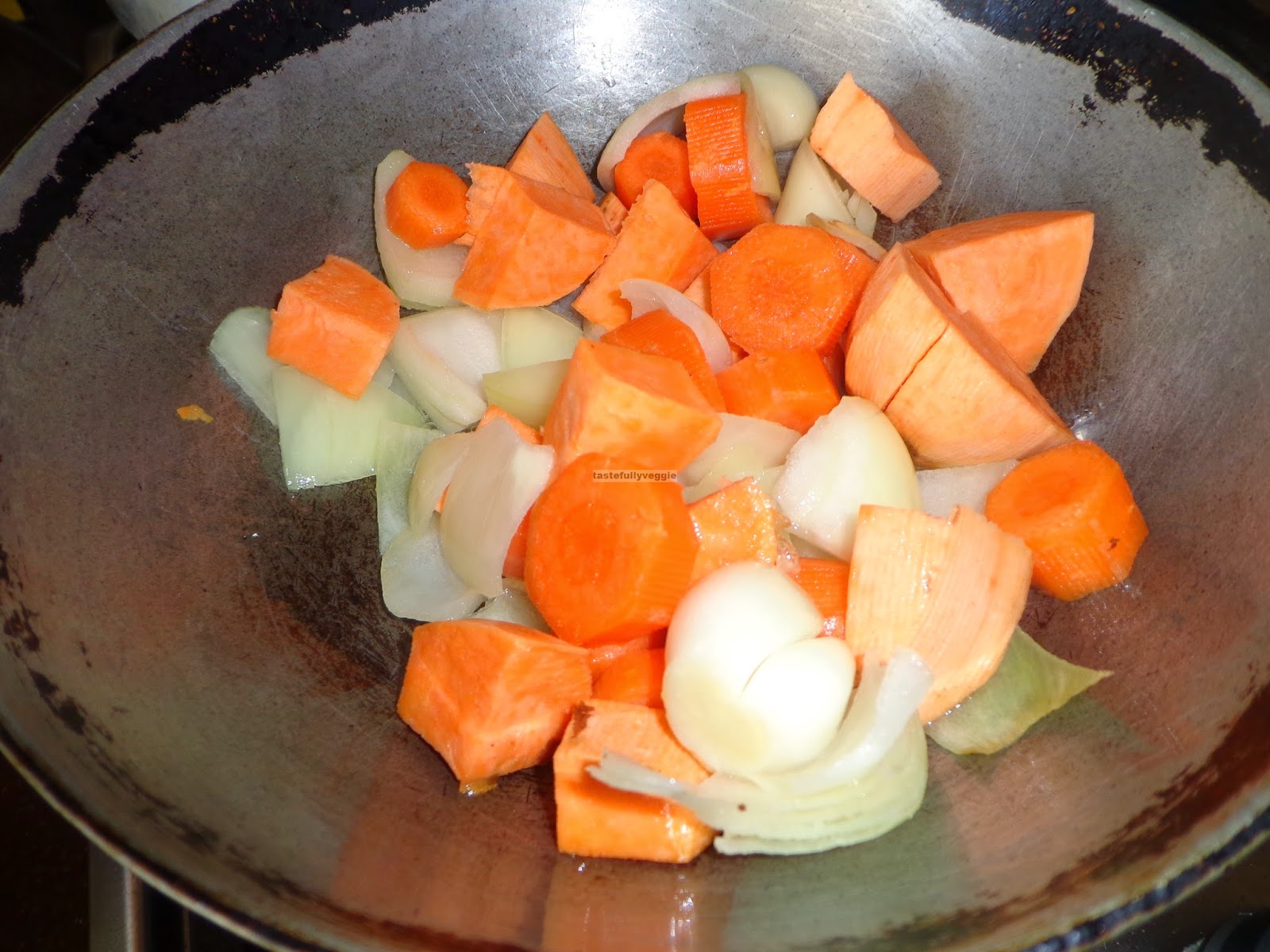 Allow it to cool and blend to smooth paste 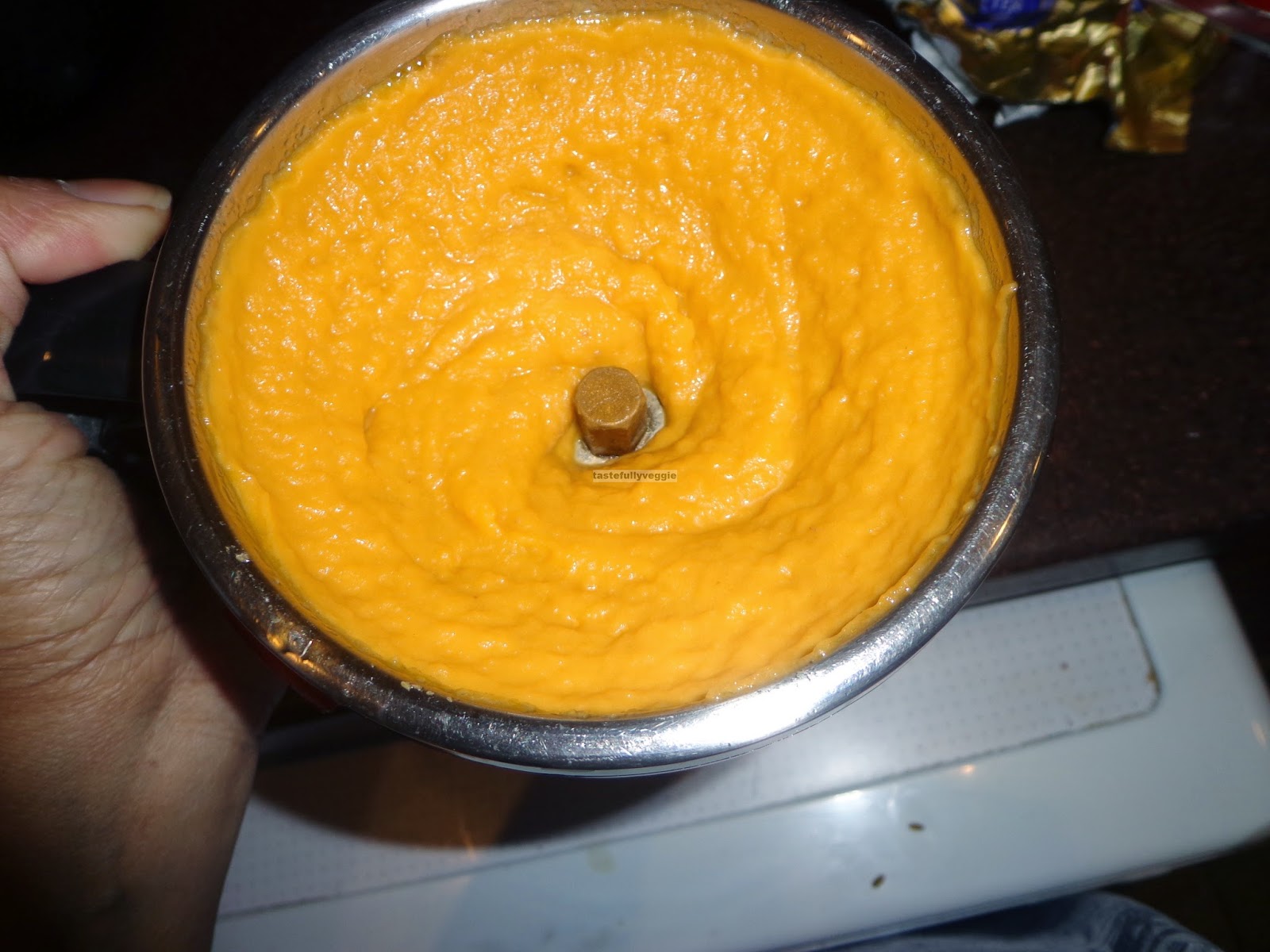 To make the white sauce, heat a heavy bottomed pan and add the butter. Once melted, add the flour and keep stirring and do so until the flour gets a sandy consistency 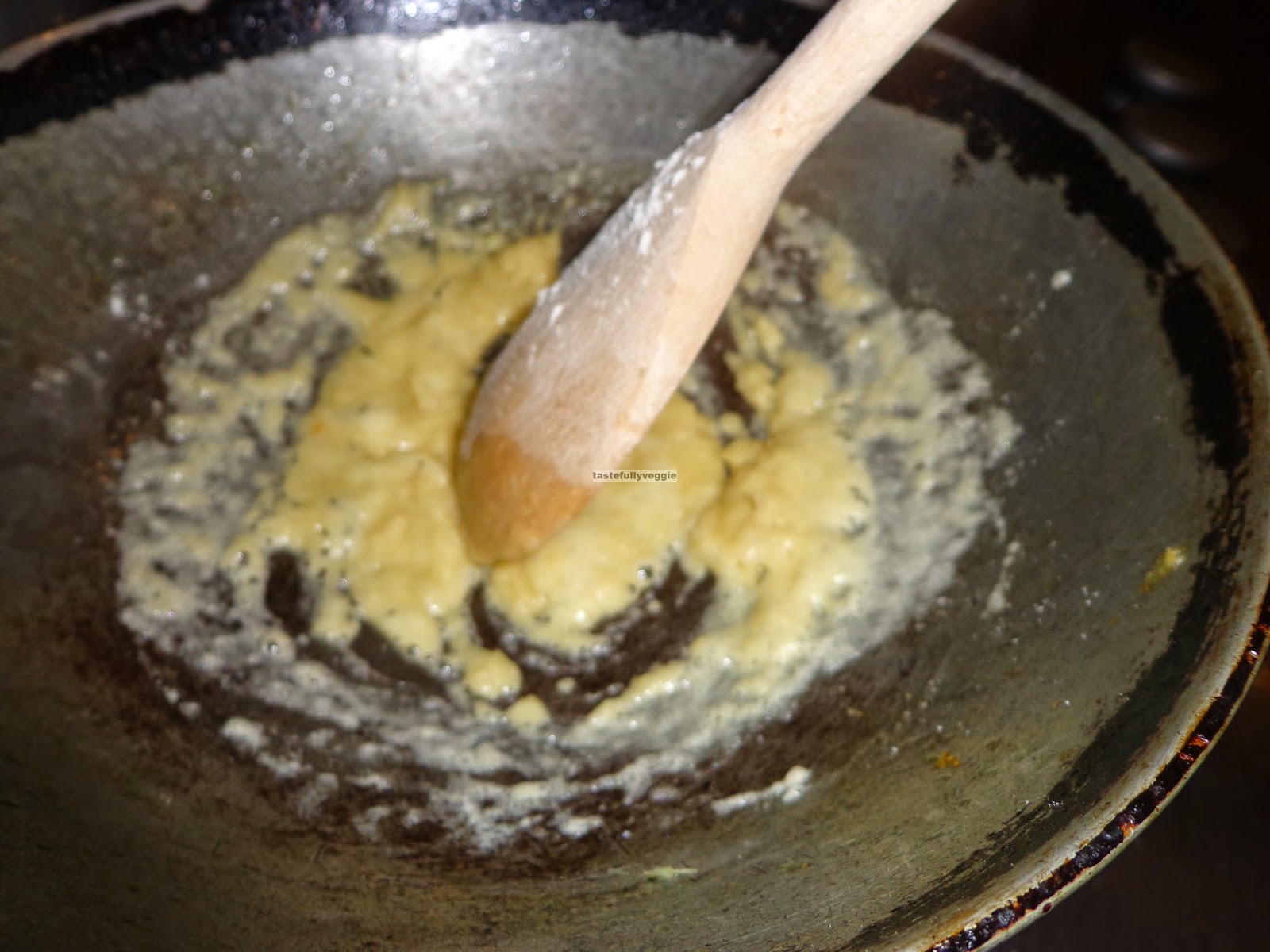 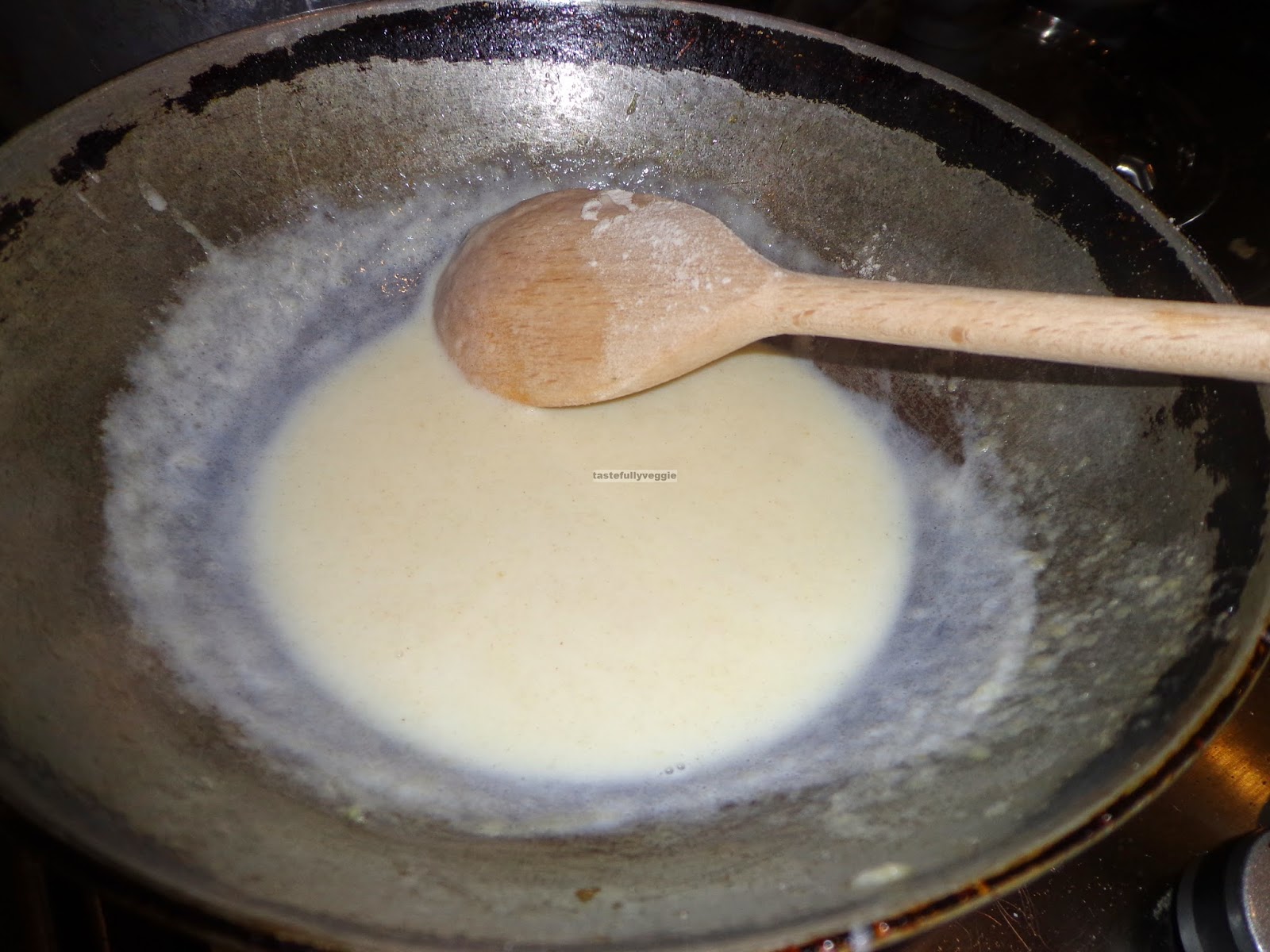 Add blended vegetables, salt and oregano and then add the pasta. Allow to boil very briefly and serve! 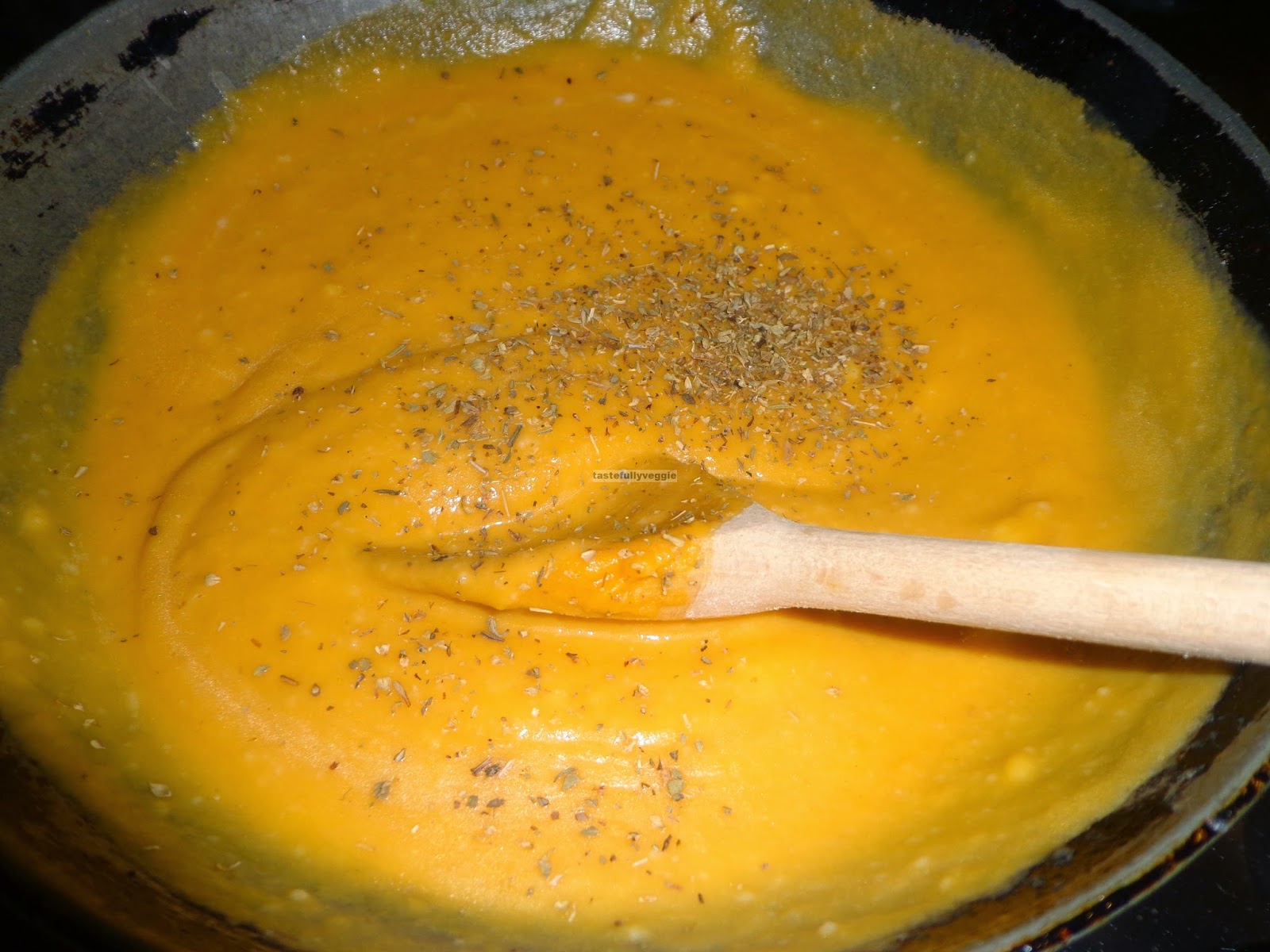 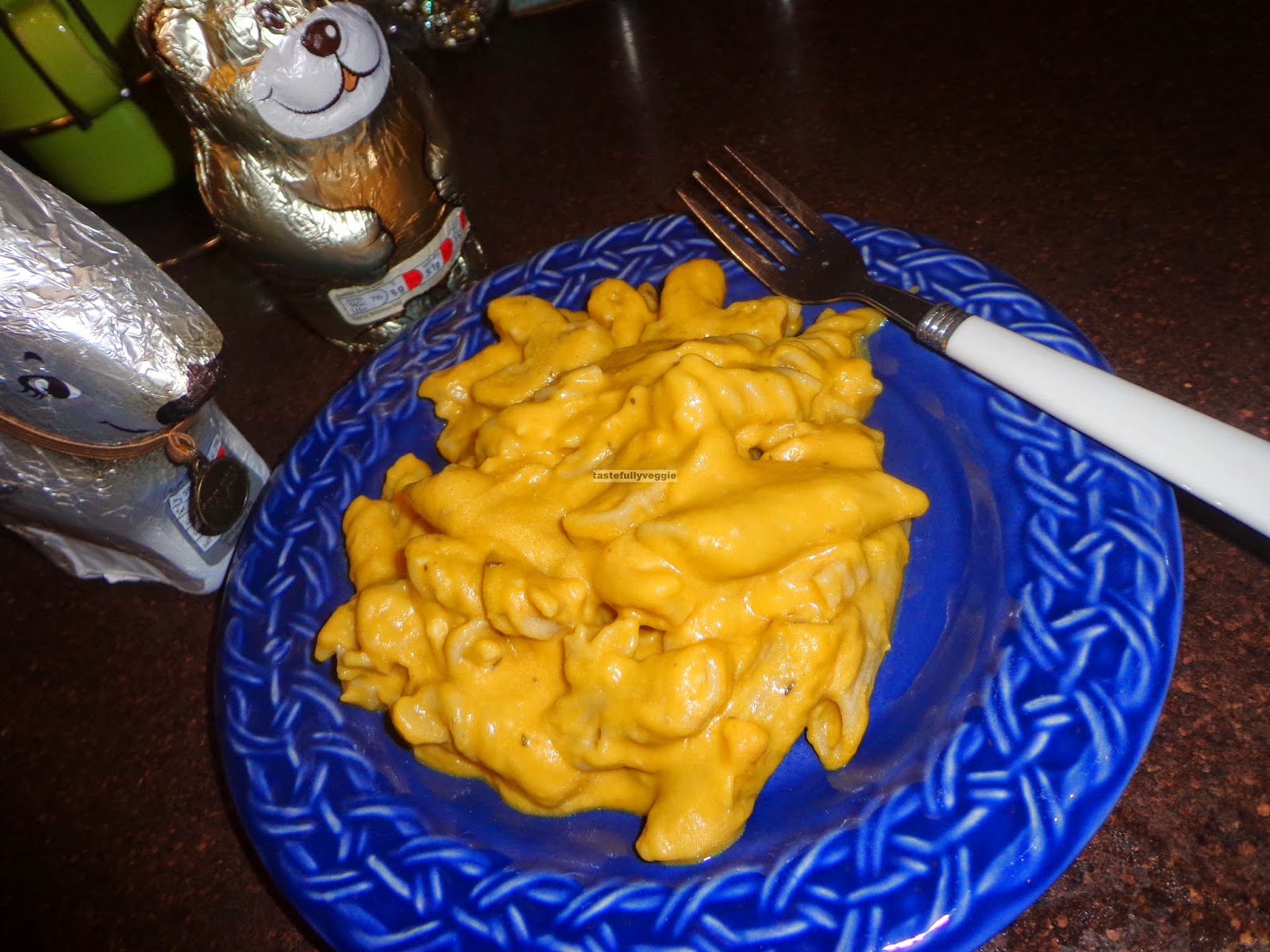 Notes:
1.      1. Make sure you do not brown the flour while making white sauce as you will end up making brown sauce 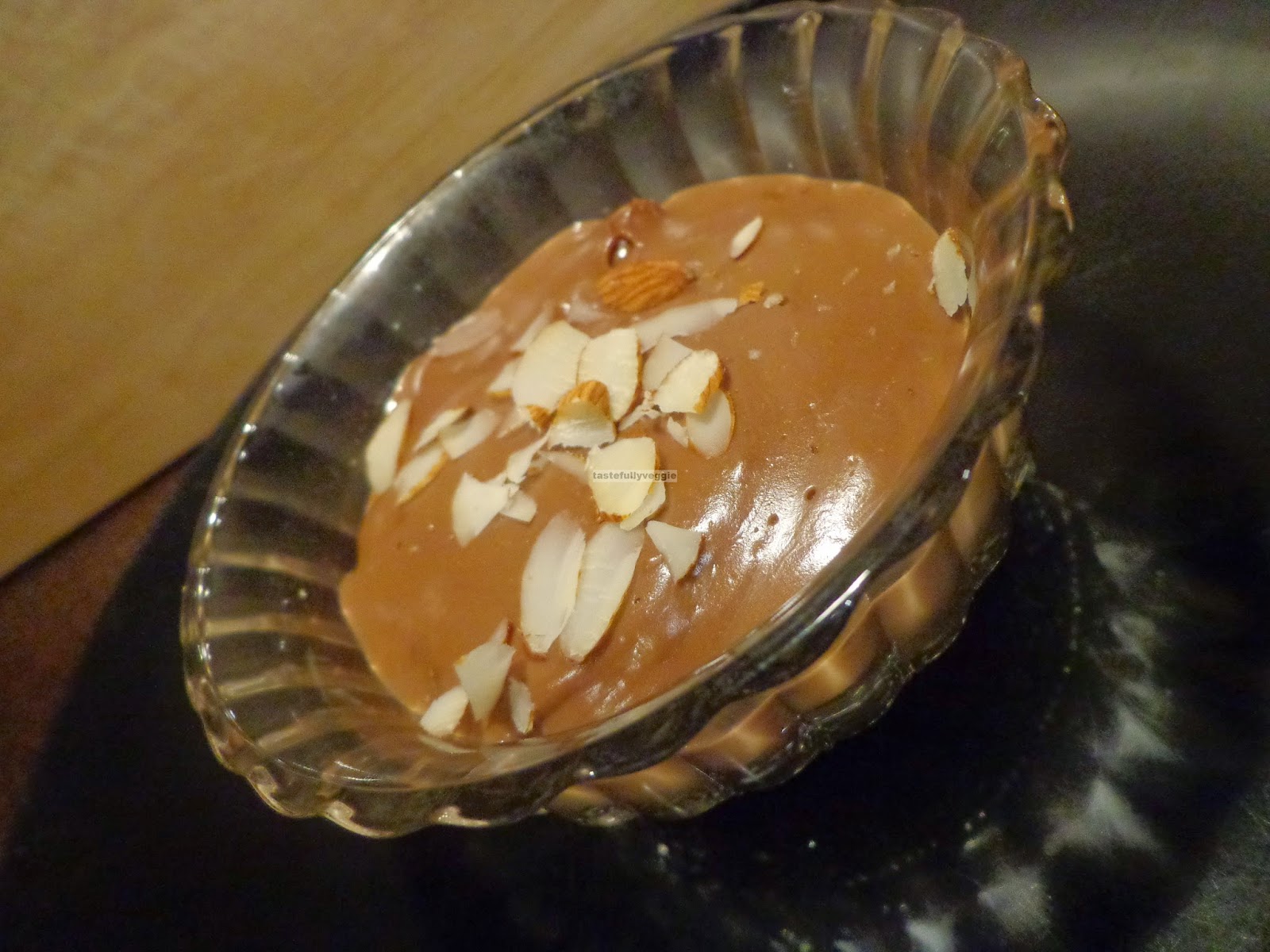 Biscuit Pudding
While doing winter de-cluttering and organising, I found a few packs of biscuits. Although biscuits do not tend to get wasted, I wanted to try some dish with them. I chose biscuit pudding and when looking up recipes, I learned that it is rather popular in SriLanka. I have adapted Tarla Dalal’s recipe here...

Note:
1. some people who do not like coffee may prefer to have he biscuits dipped in milk rather than coffee
2. replace dark chocolate with milk chocolate if you prefer

Dissolve coffee powder in hot water. You need enough water to quickly dip the biscuits in it. Dip the biscuits very briefly then break them into pieces and put in individual serving bowls 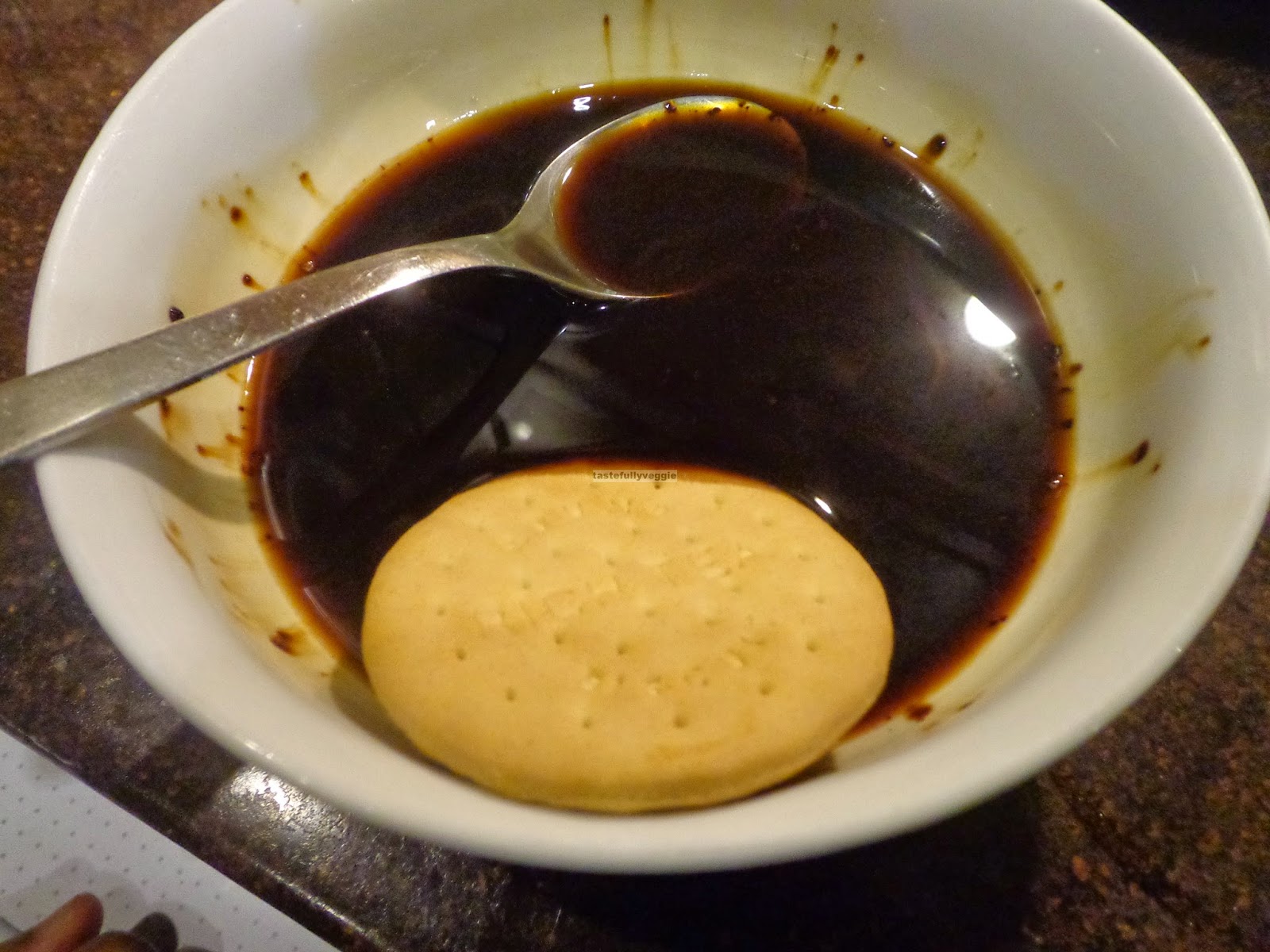 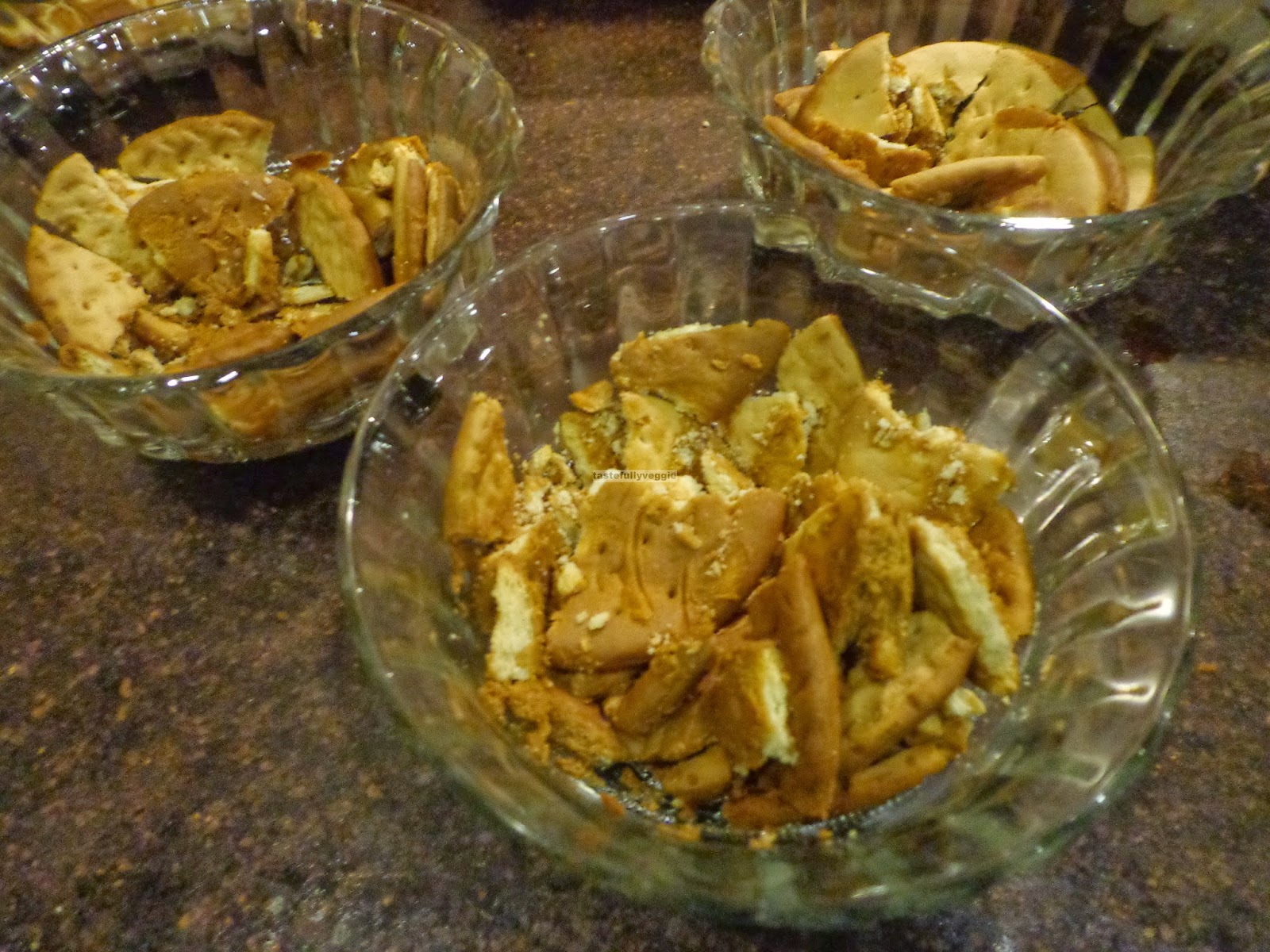 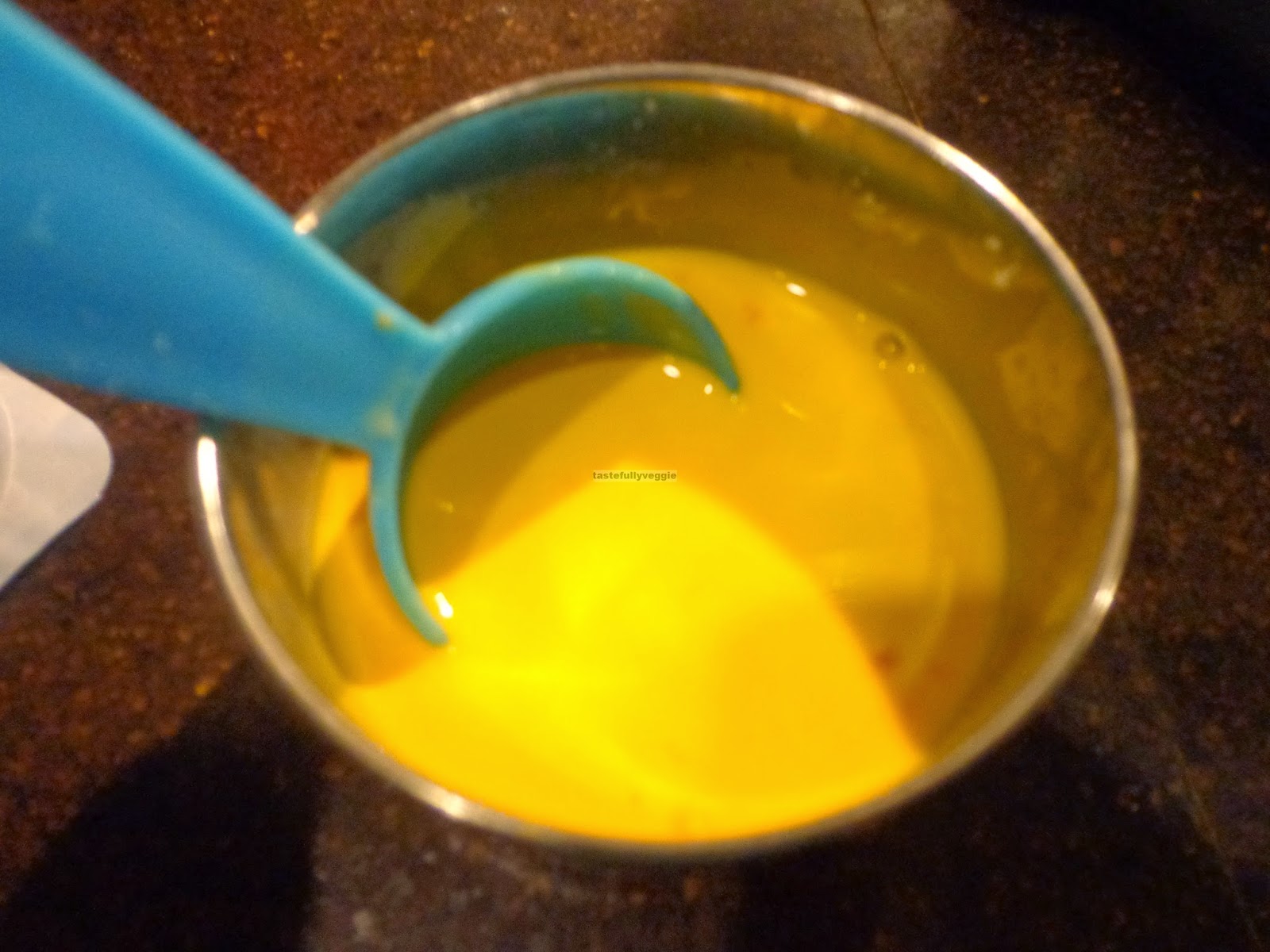 Heat the rest of the milk until it is just about to boil. Now add the dissolved custard powder and make sure you stir well. Cook on low flame until it coats the back of the spoon. 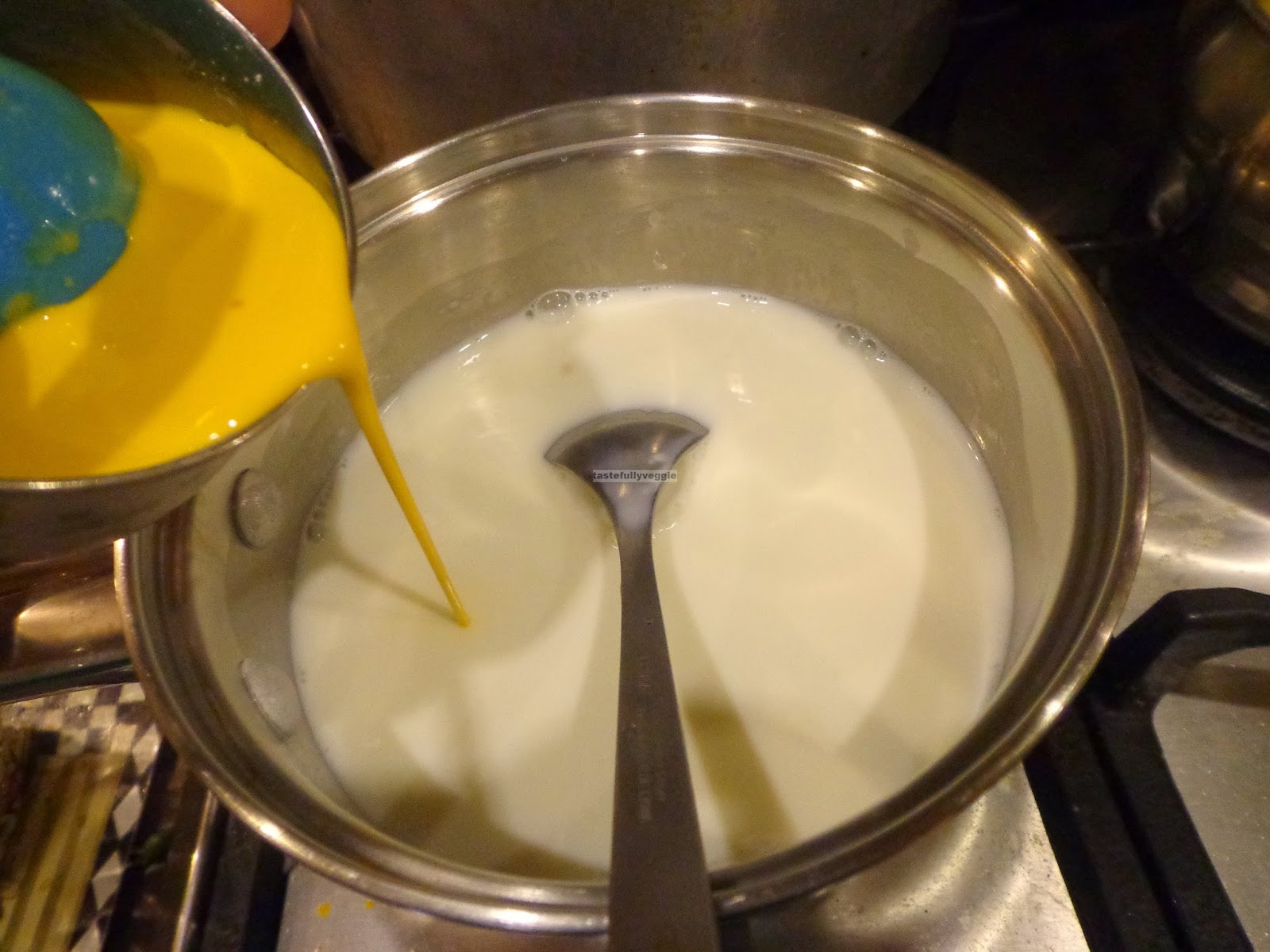 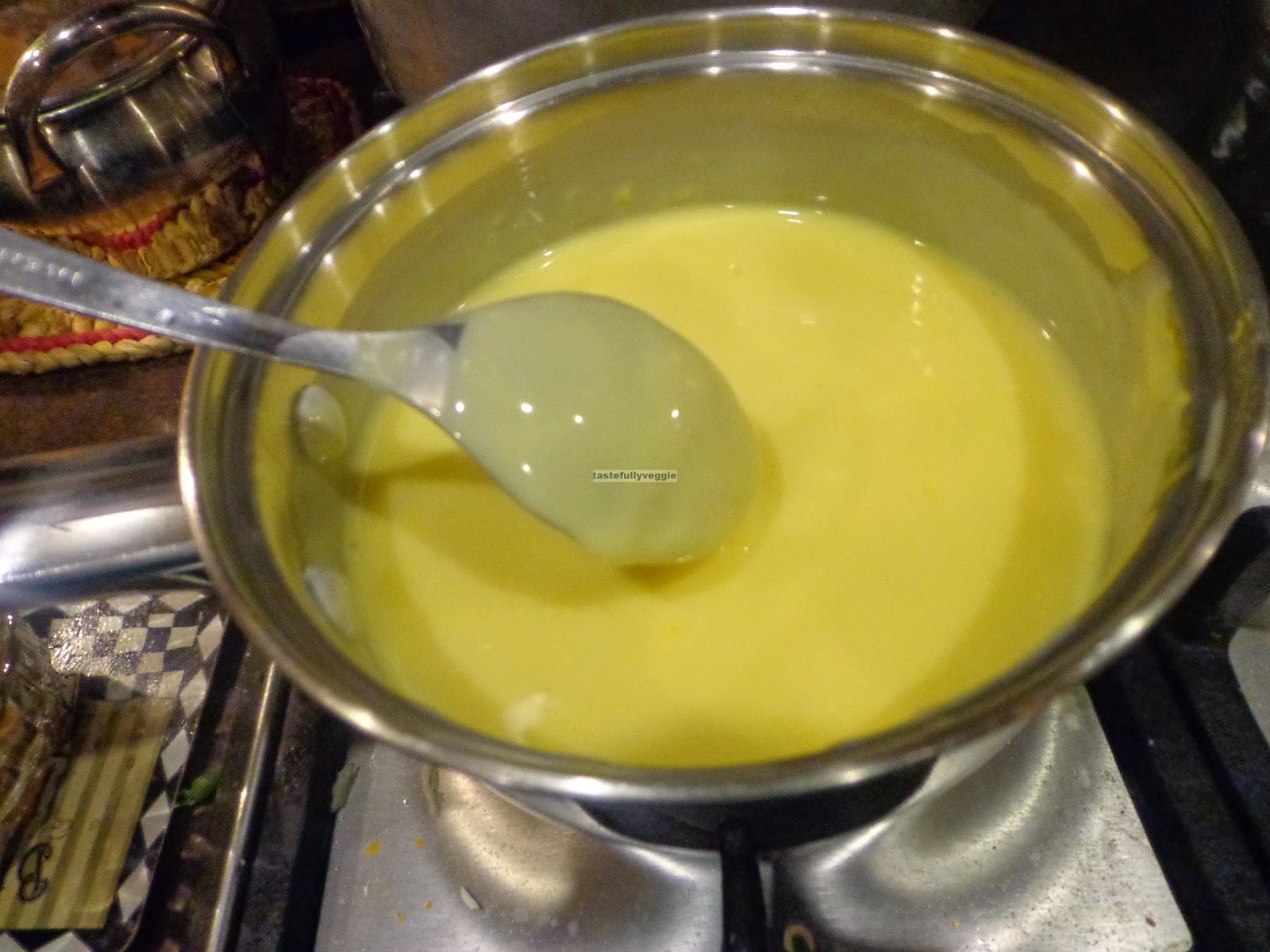 Now add the sugar and melted chocolate and stir well. It will thicken but still be of pouring consistency. 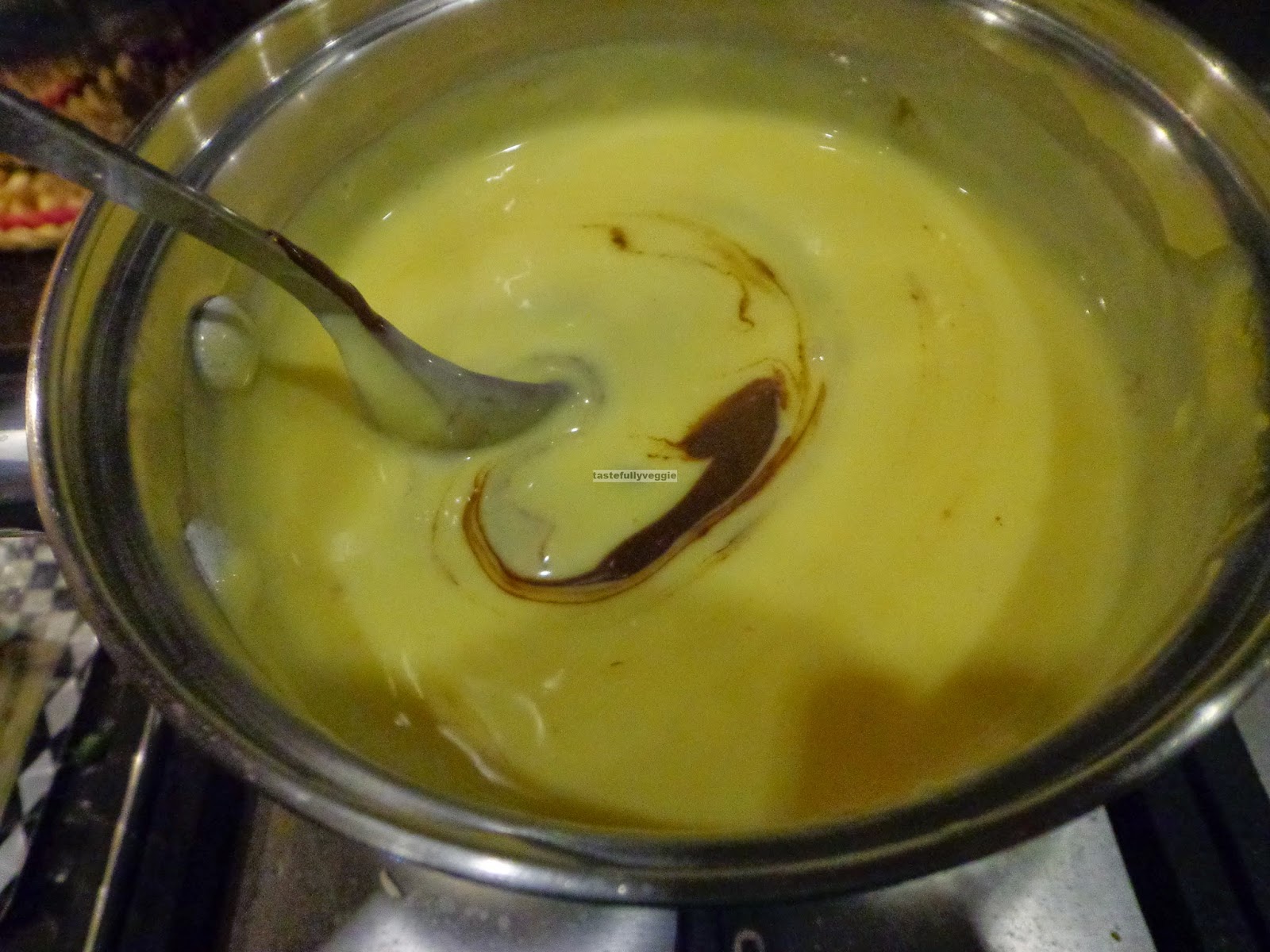 Pour this on the biscuit and garnish with chopped nuts 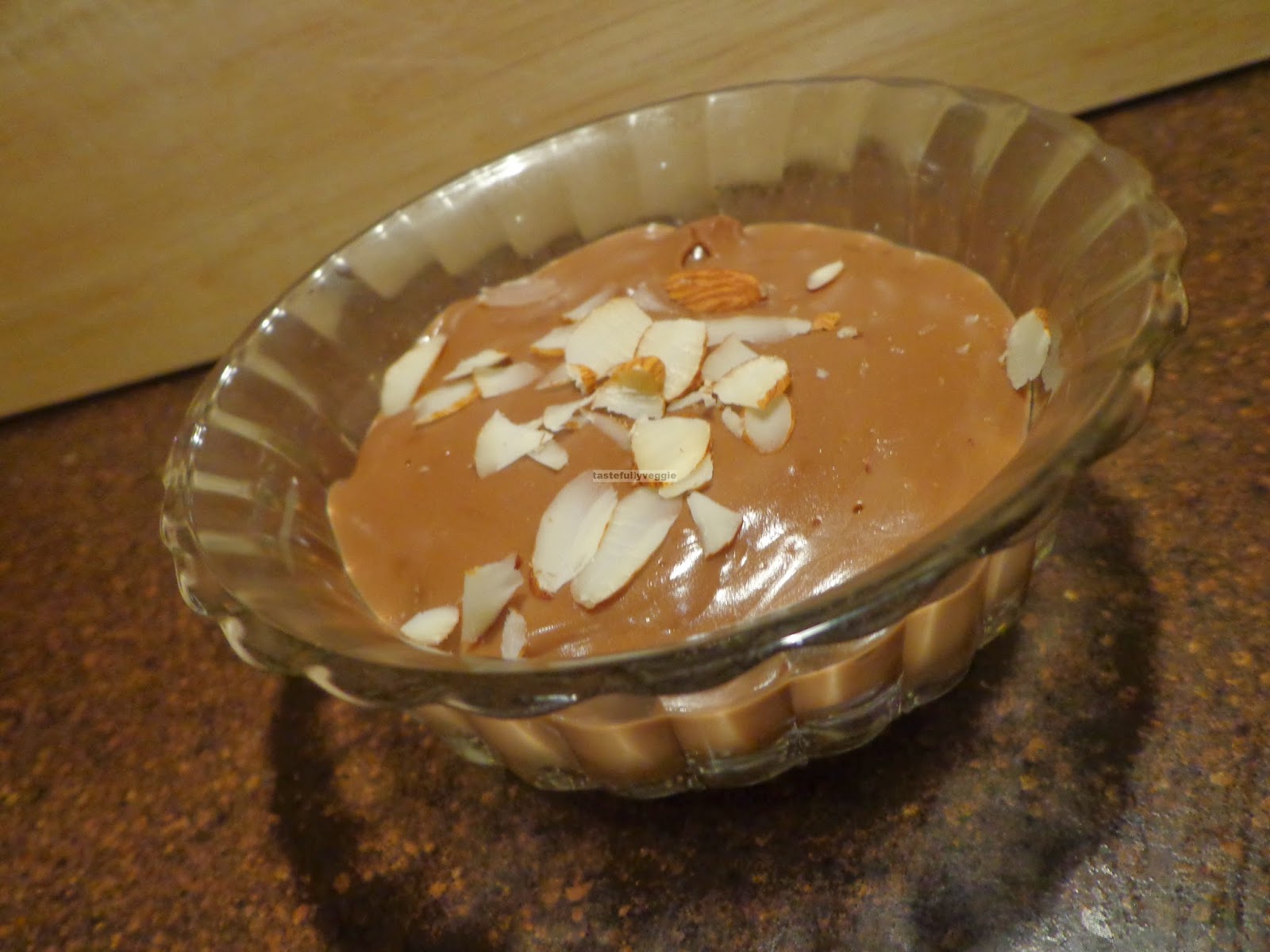